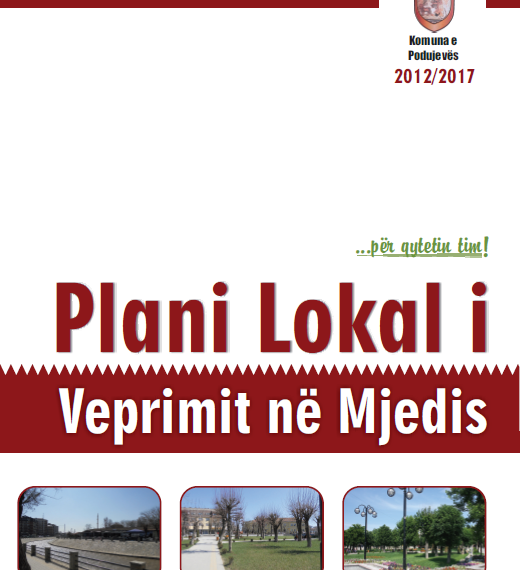 Regional Conference: Enhancing the Right to the City for All by Improving Public Space and Urban Safety in the Balkans

On 6-7 December 2017, UN-Habitat and UN Women jointly hosted a regional conference on ‘Enhancing the Right to the City for All by improving Public Space and Urban Safety’ in Skopje, Macedonia. The conference provided participants with the opportunity to showcase regional and international best practices, and to discuss improving public space and urban safety in the Balkans, with a particular focus on women and girls. Participants emphasized the urgent need for holistic, integrated and gender-sensitive approaches to urban safety and to public space design, planning, and management.

The conference brought together over 80 people from 8 countries, and from different sectors and governance levels; including key representatives from central government, municipalities, the police, universities, and civil society organizations. Presenters from Pristina, Skopje, Belgrade, Paris, Bologna, and Delhi showcased innovative leading-edge projects and best practices that have adopted holistic approaches to public space development and management. The role of public space profiles and urban design manuals in developing informed city-wide policies that effectively address urban safety was looked at through a number of regional and international case-studies. A representative from Pristina municipality presented the Pristina Public Space profile, which was completed as part of the Right to the City Project. Presenters also detailed the experiences of the Belgrade Urban Design Manual, and the Paris Benchmarking Guide on Public Space & Gender.

Another key issue addressed was how to improve reporting of, and response to, harassment and violence in public spaces. Girls Coding Kosova, REACTOR and Safetipin outlined three different mobile reporting platforms for sexual harassment that have respectively been developed for Pristina, Skopje, and Delhi. Presenters demonstrated how these applications function to increase urban safety in public spaces, and provided interesting points of comparison between the different models. Kosovo Police provided further insight into how the transfer of the WalkFreely platform to the police in Pristina will concretely improve the ability of the police to respond to cases of harassment and violence in public spaces.

The second day of the conference provided a multi-stakeholder exchange platform to determine common priorities and recommendations for improving performance of cities towards achieving accessible public space and gender equality as set within the Sustainable Development Goals. Participants formed groups which respectively focused on public space planning and management, harassment in public spaces, and on inter-institutional coalitions. One priority highlighted by participants was the need for increased participation of women during the planning process of urban public spaces, from the community to decision-making level.

The regional conference is part of an ongoing joint project between UN-Habitat Kosovo and UN Women Kosovo and Macedonia. The Right to the City project aims to enhance the right to the city for all by reducing gender inequalities in access to public space.  It builds on partnerships with local governments, gender equality mechanisms, universities, law enforcement bodies and pivotal civil society initiatives for women’s rights.

Following the conference, the Pristina Women’s Safety Audit, and the development of a Skopje public space profile will commence in January 2018 as part of the Right to the City Project. Furthermore, based on discussions at the conference, the possibility of expanding the project to a regional programme including Kosovo, Macedonia, Serbia, Montenegro, Bosnia and Herzegovina and Albania will be pursued.

UN Habitat Kosovo is grateful for the support of Block by Block, UN Women Kosovo and UN Women Macedonia for supporting the conference and the Right to the City Project.